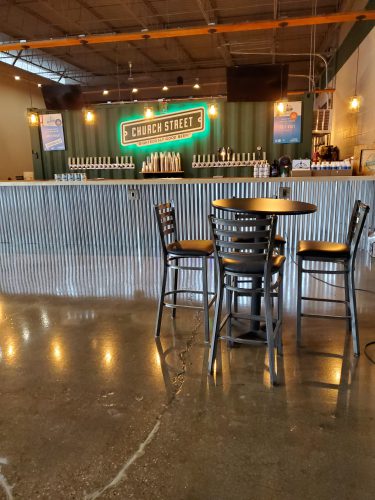 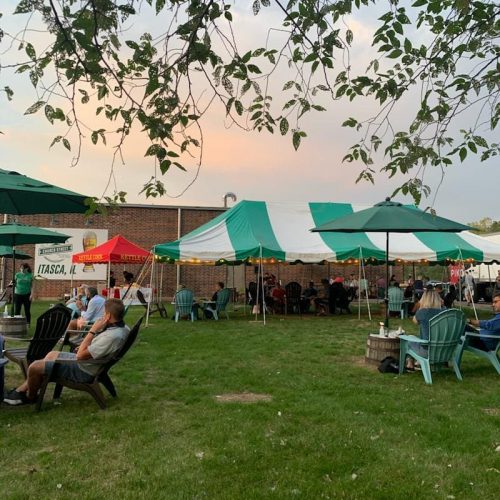 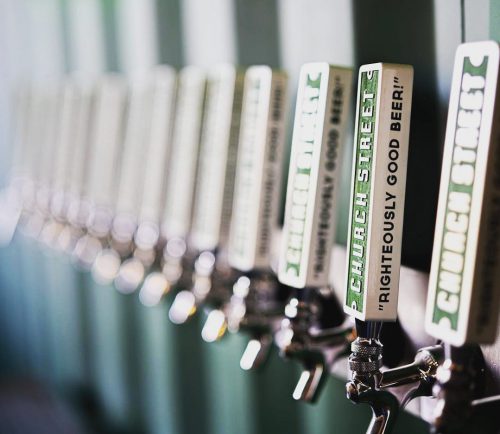 Join Us for a Unique Craft Beer Experience

Church Street Brewing Company began when Joe Gregor’s son decided that his father needed a hobby and bought him a home brewing kit. Joe, being a chemical engineer, enjoyed brewing beer so much, and became so good at it, that he began to research starting his own brewery.

After years of research, hard work, and considering various locations, Church Street found its home in Itasca, IL in February of 2012. Equipment arrived in June and July, and Church Street became a reality! It’s been an amazing journey from April 2012 until now, and we could not be more proud of the brewery and our ability to service the community we are in. Don’t take our word for it – come by and see the brewery for yourself – and try some samplers in our tasting room!

Join our email list for upcoming events and specials.

Be the first to know about beer releases & events at Church Street!

No spam, just a weekly email letting you know first what is happening at the brewery.